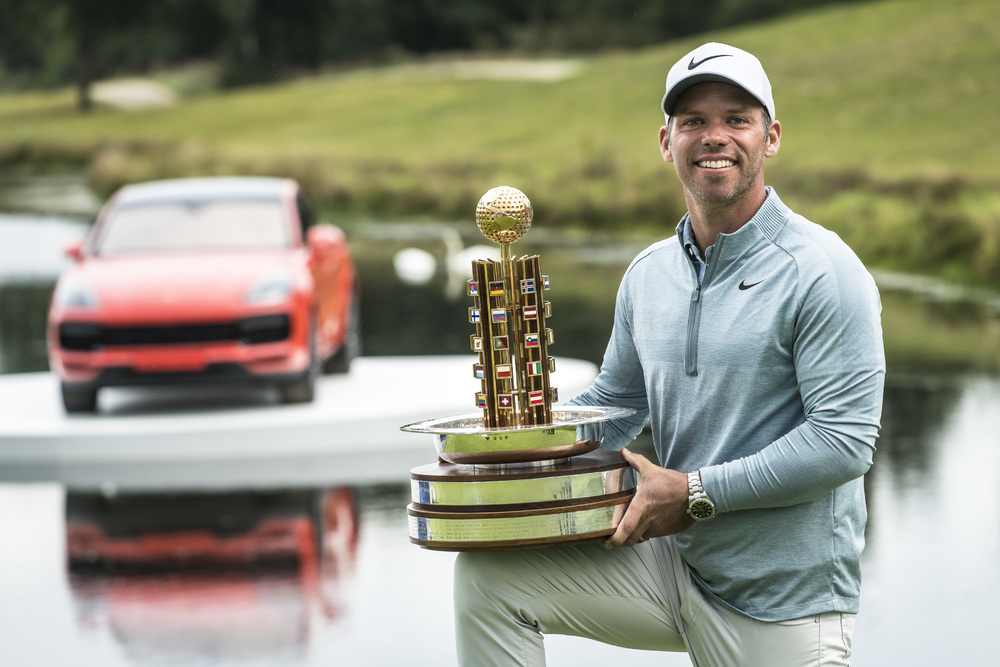 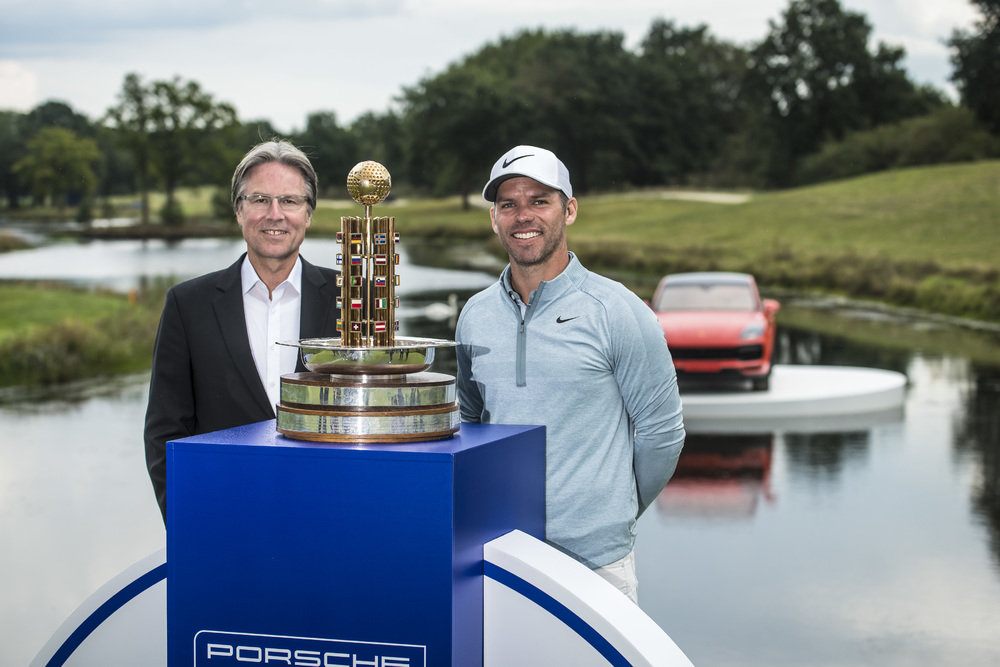 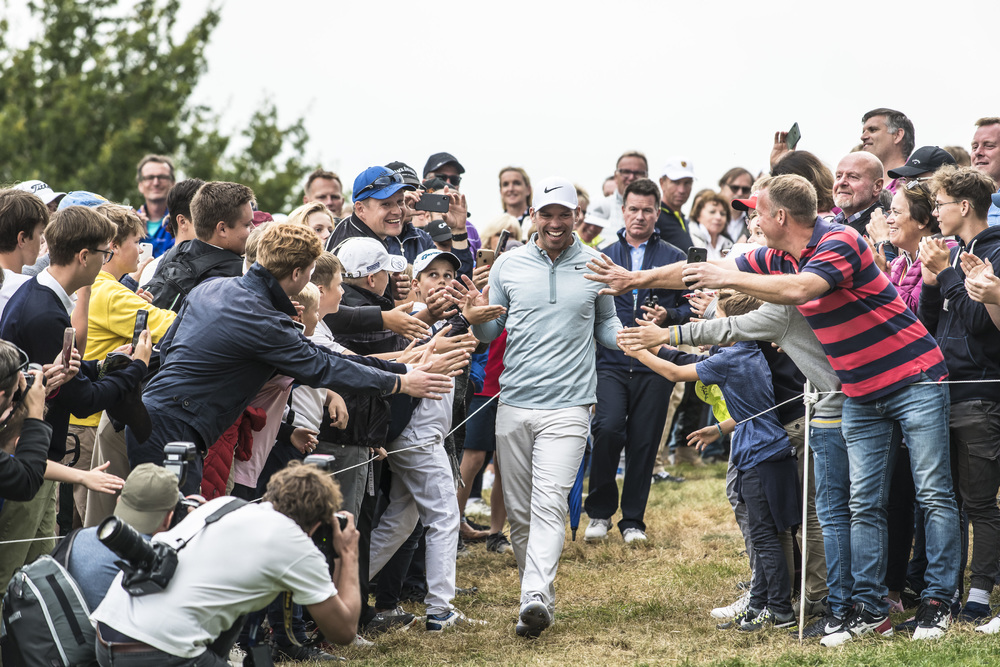 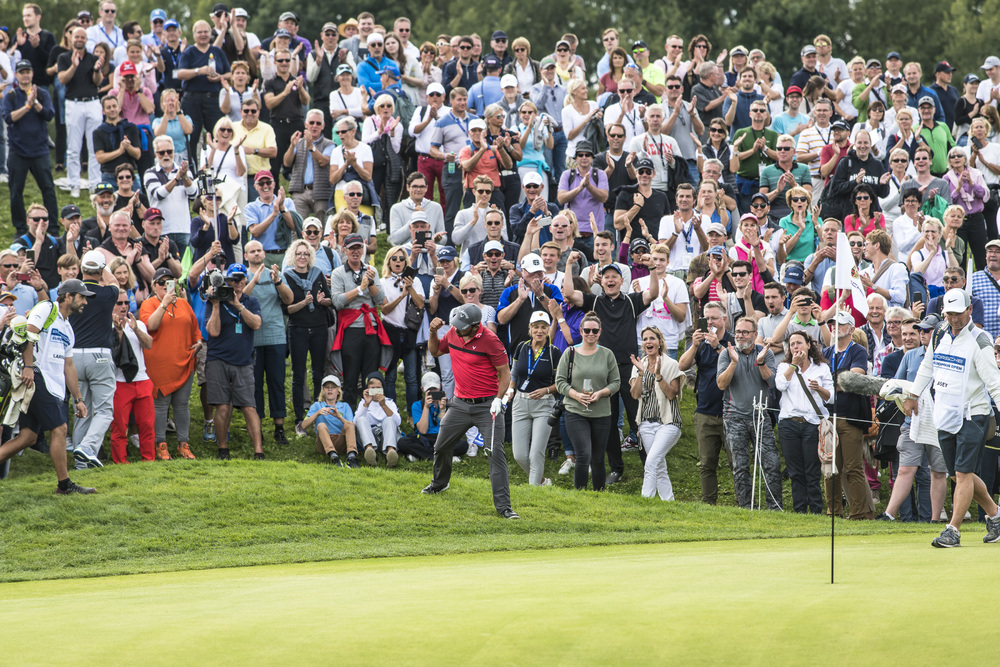 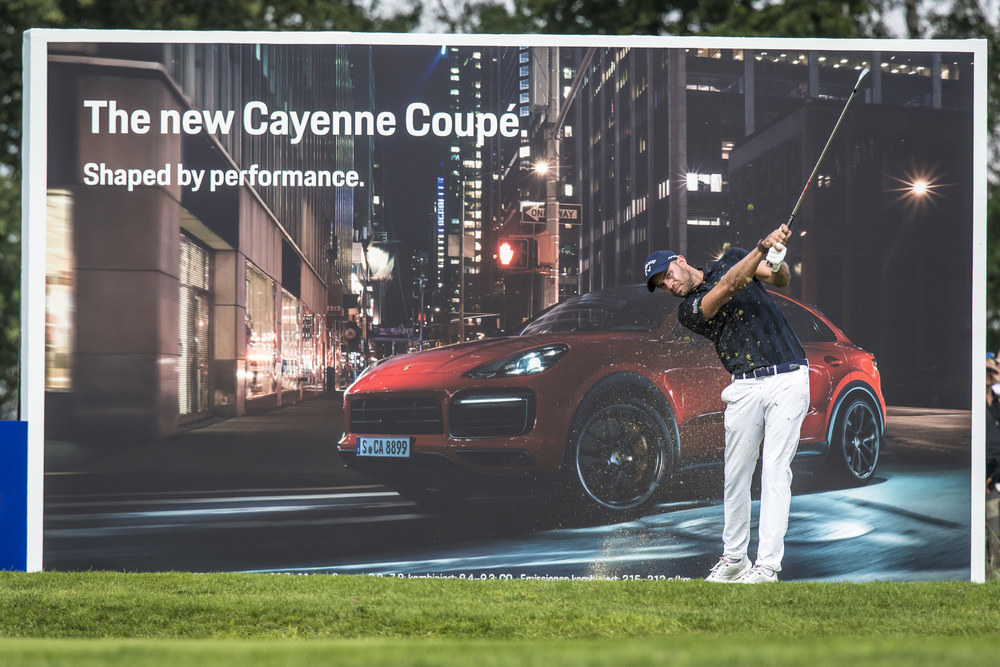 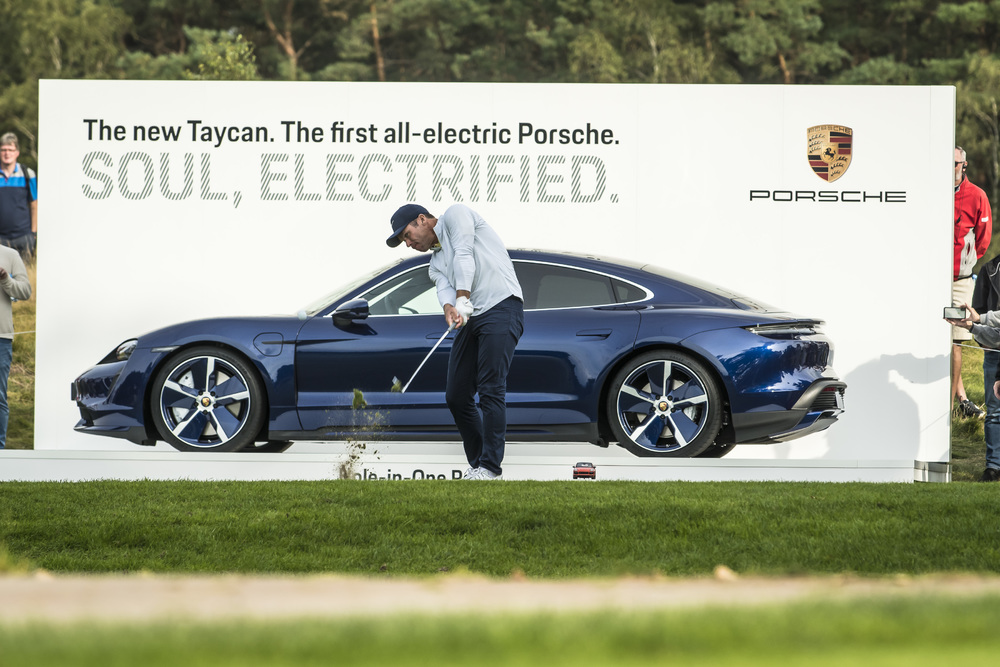 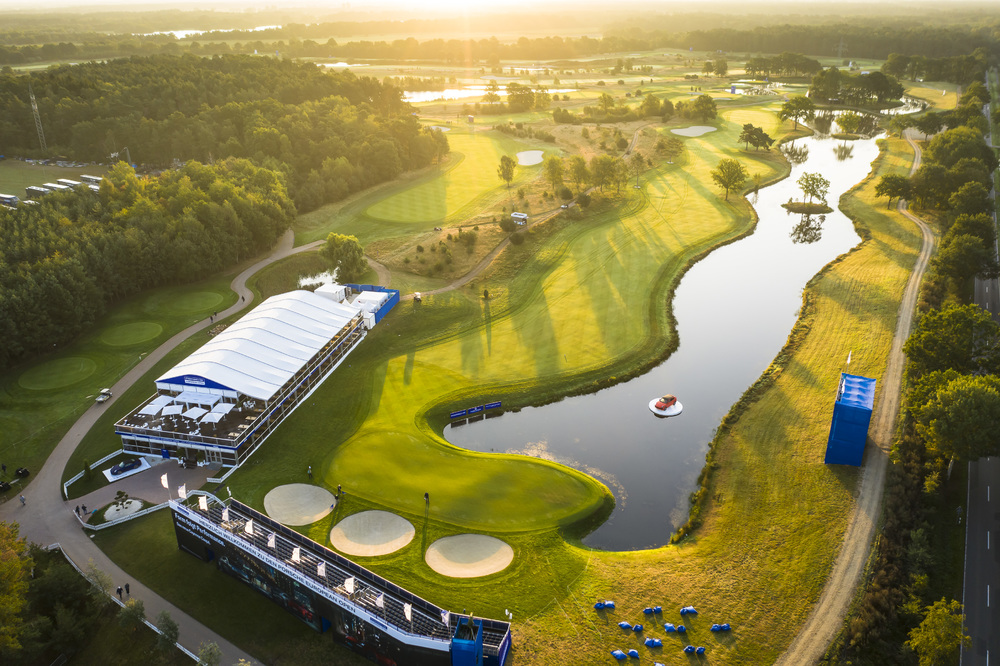 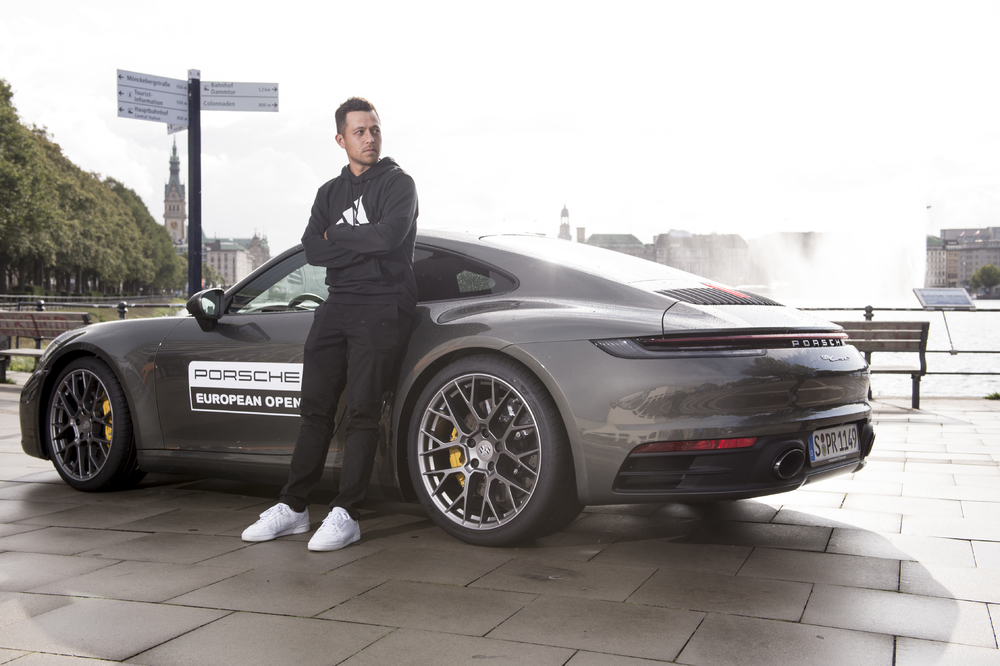 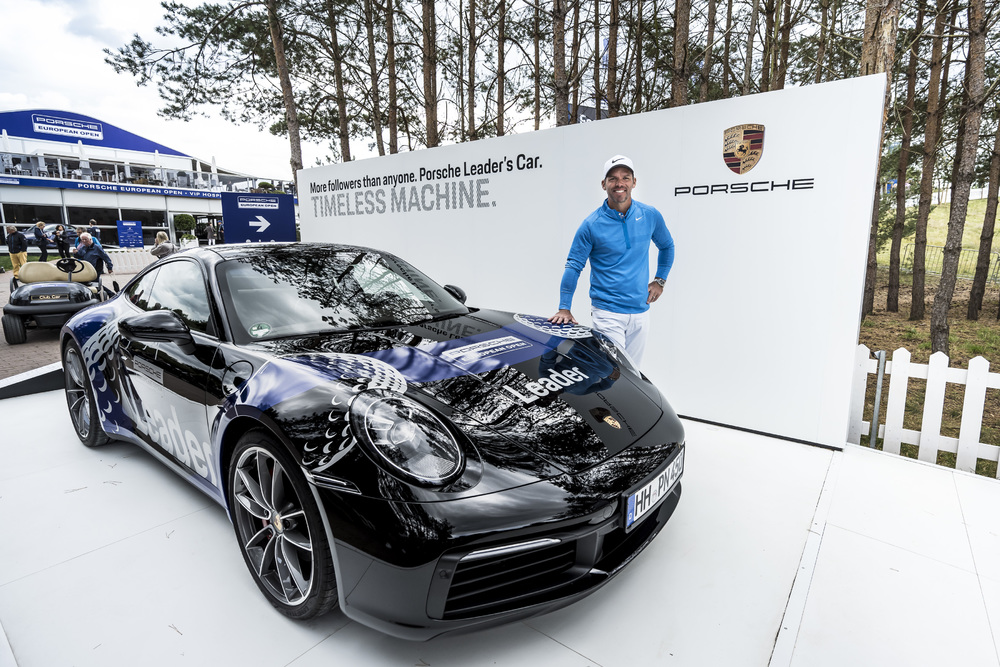 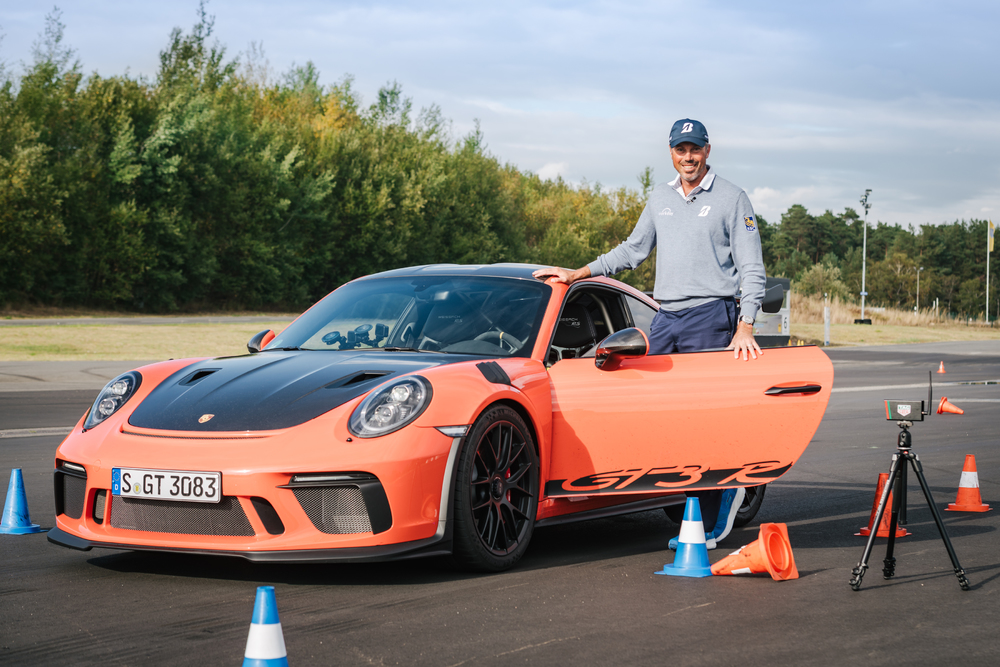 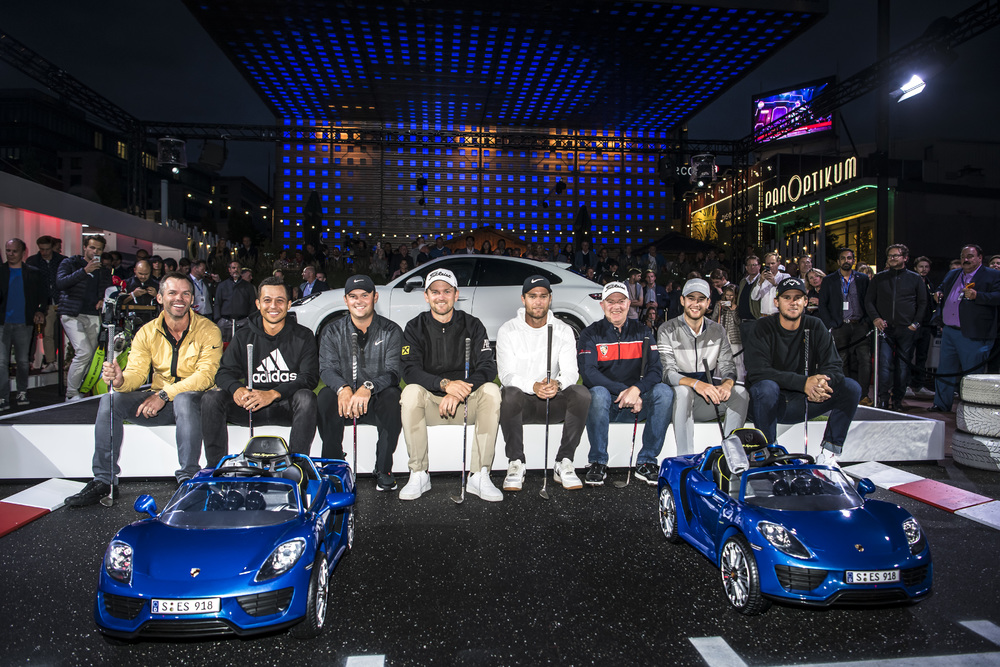 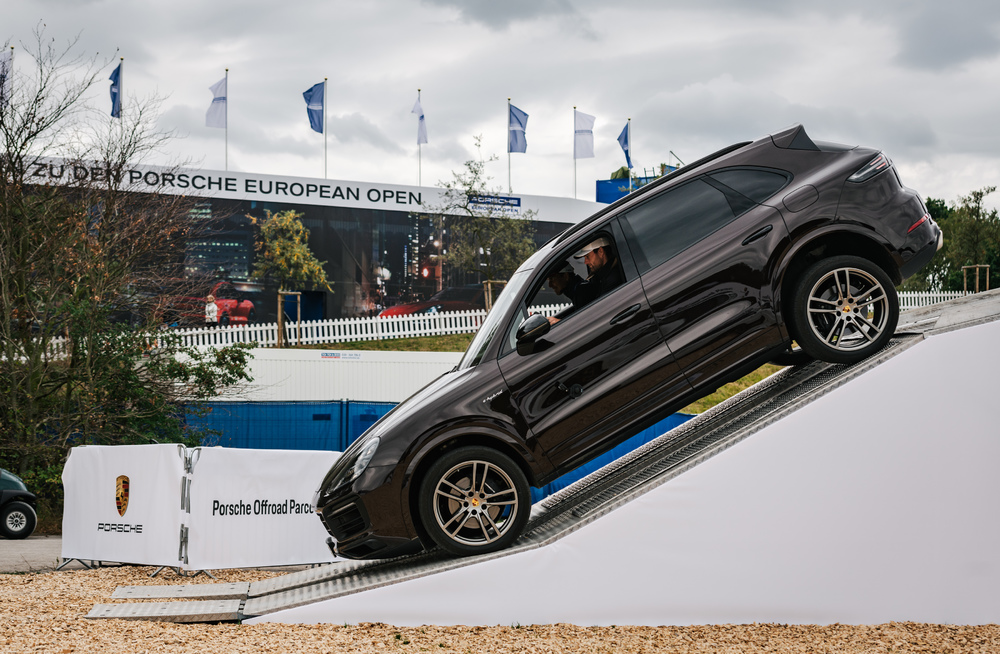 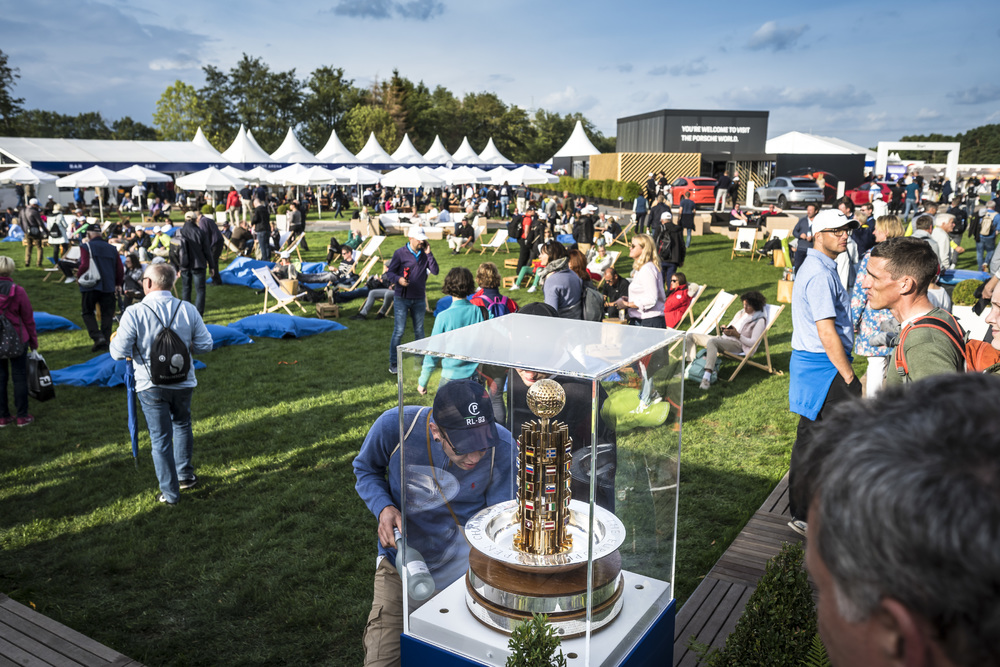 Stuttgart/Hamburg . fan Paul Casey is delighted to have won a quite special title: the three-time Ryder Cup winner is the fifth victor of the European Open – and the third in succession from England. In a nail-biting finale in front of a breathtaking backdrop, the 42-year old finished one shot ahead of home favourite Bernd Ritthammer, the Scot Robert MacIntyre and Austria’s Matthias Schwab on 14 under par. It is Casey’s 14th victory on the European Tour. “As a fan of sports cars, I felt very much at home this week and it certainly helped me. It really is a very special win,” said Casey.

“The third European Open at the Green Eagle Golf Courses venue was in many ways a very special tournament for us. We’ve seen world-class golf over the extremely challenging Nord Course and everything peaked with a spectacular weekend that included a record attendance, lovely weather and an enthralling battle for the title,” said Andreas Haffner, Member of the Board for Human Resources and Social Affairs at AG. “The event also provides an intensive off-course brand experience. An outstanding feature was definitely the new which was put on display only a few hours after the world premiere on the 17th tee as the exceptional hole-in-one prize.”

In addition to the players, the spectators in the Public Village also had the unique opportunity of winning the for themselves. By trying their hand at the Public-Hole-in-One, they had the chance to qualify for a tee-shot at the 17th hole in the evening after tournament play had finished – and then securing themselves the hole-in-one prize. Though there was no winner this year, they were many happy smiling faces at the driving activities in the World, around the Off-road Course or with the Drive premium car rental.

Top stars enjoy the Experience
Many golfers also tested their driving skills as a part of the Experience programme at the ADAC Driving Safety Centre in Luneburg. There was no stopping the world number nine, Xander Schauffele from going on a memorable sightseeing tour around Hamburg city centre in a 911 S. Also highly popular was the chance to drive the Leader’s Car – the 911 4S with the customised “Second Skin” livery was available for use by the respective leader at the end of each day – the eventual winner Paul Casey was one of those to use it to travel to and from the golf course.

The tournament’s top stars including Paul Casey also enjoyed the opening event on Tuesday evening when taking part in the Urban Golf Challenge on the Spielbudenplatz square in the middle of the Reeperbahn. “It’s no coincidence that I’m starting here on the European Tour,” revealed Casey during the week. “I love and really wanted to play here.” It certainly paid off for him and not only because of the much-loved sports cars.”


Further information, film and photo material in the Newsroom: newsroom.porsche.com

Currently, we are still obliged to provide the NEDC values, regardless of the type approval process used. The additional reporting of the WLTP values is voluntary until their obligatory use. As far as new cars (which are type approved in accordance with the WLTP) are concerned, the NEDC values will, therefore, be derived from the WLTP values during the transition period. To the extent that NEDC values are given as ranges, these do not relate to a single, individual car and do not constitute part of the offer. They are intended solely as a means of comparing different types of vehicle. Extra features and accessories (attachments, tyre formats, etc.) can change relevant vehicle parameters such as weight, rolling resistance and aerodynamics and, in addition to weather and traffic conditions, as well as individual handling, can affect the fuel/electricity consumption, CO₂ emissions and performance values of a car.

** Important information about the all-electric models can be found here.