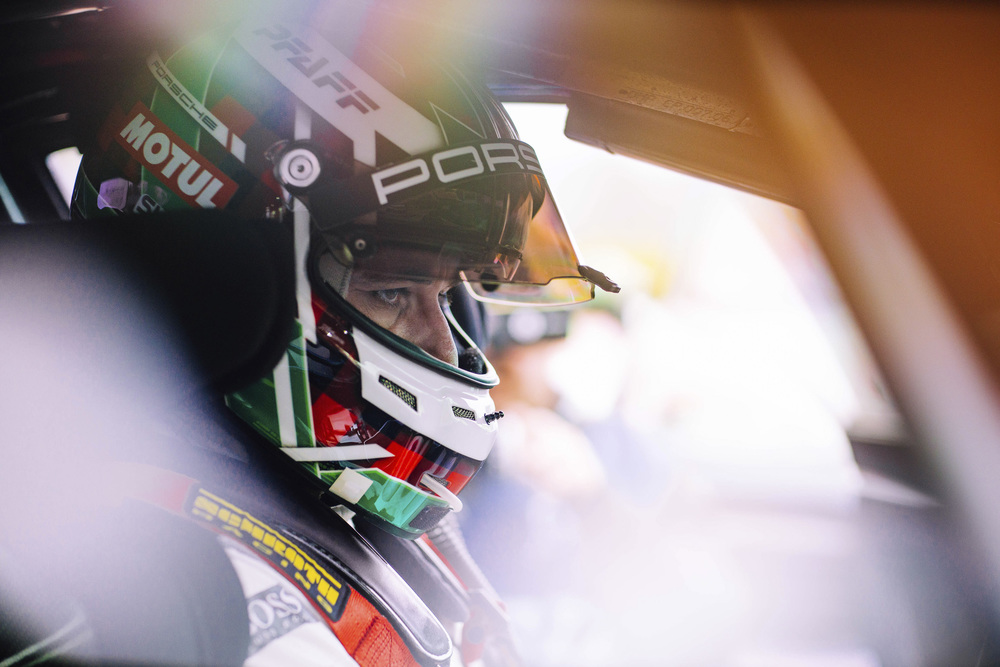 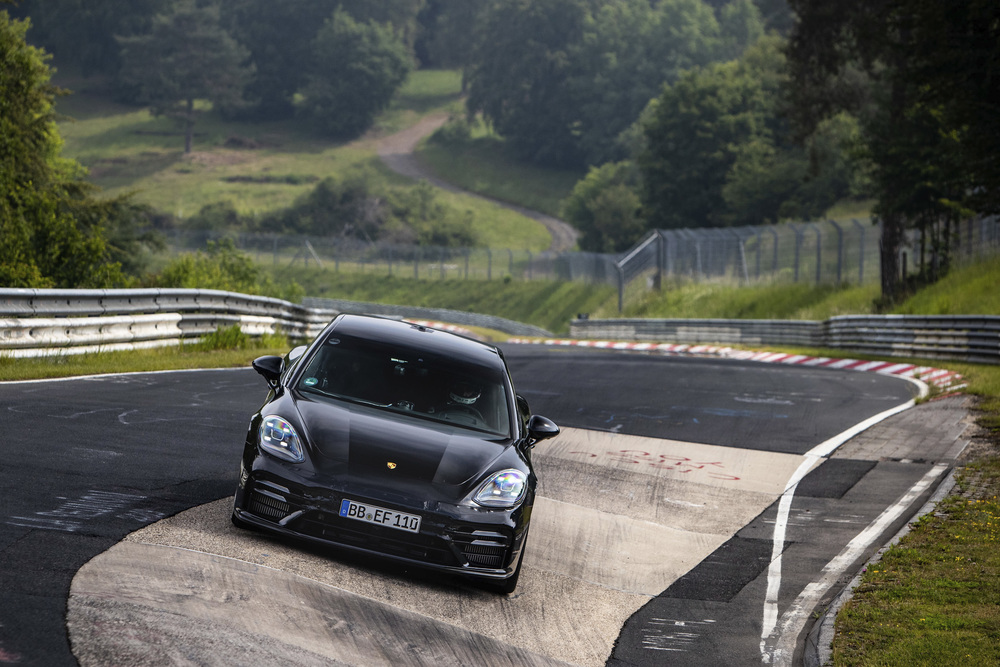 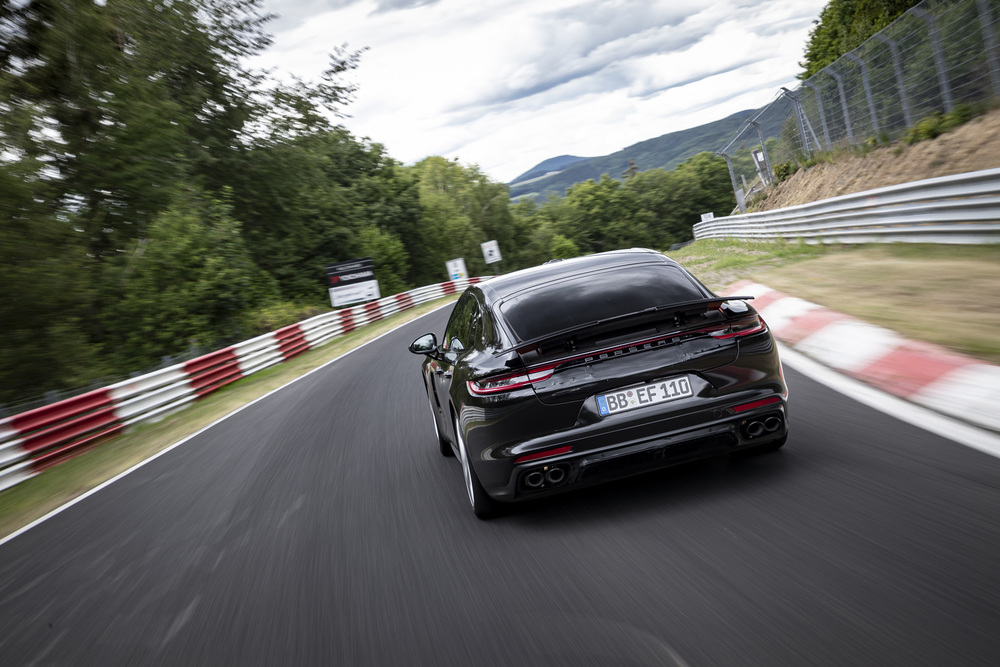 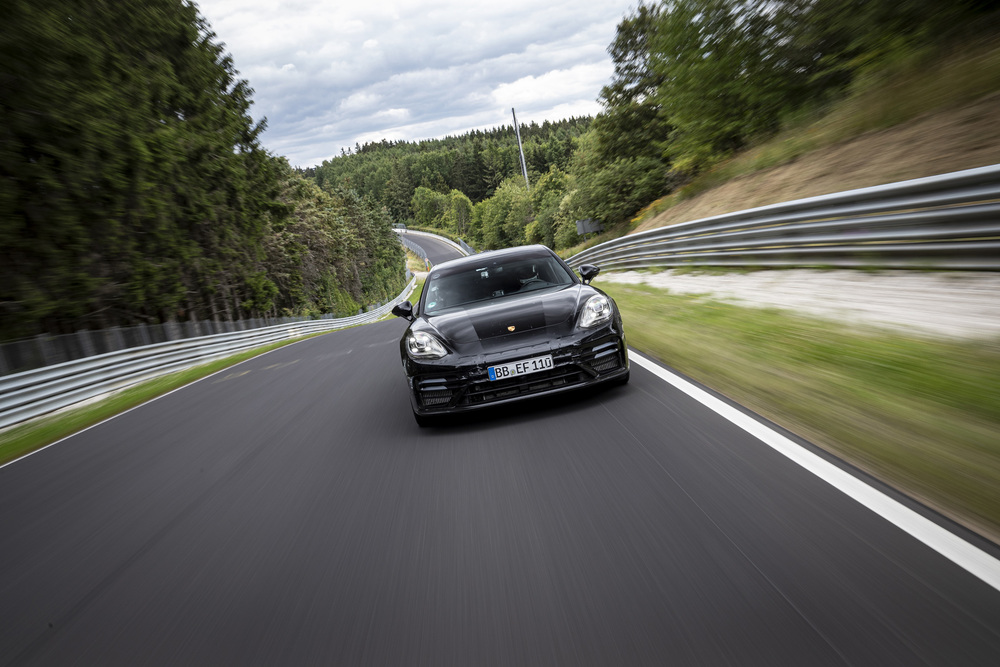 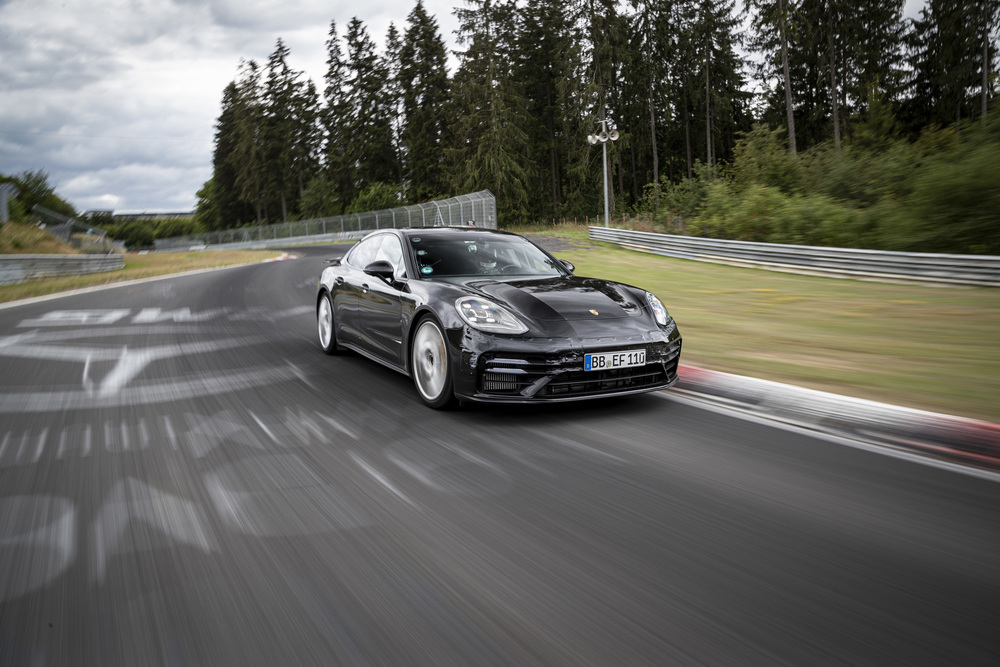 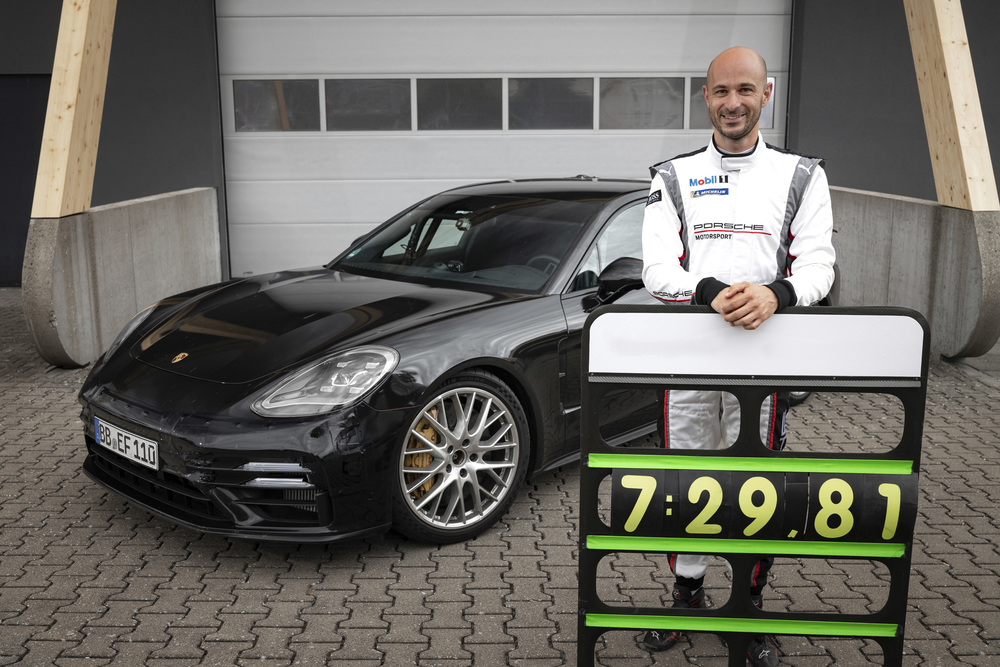 Stuttgart/Nürburg . has proven the performance potential of the new even before the car’s world premiere: in a slightly camouflaged series production car, test driver Lars Kern (32) completed a full lap of the legendary Nürburgring Nordschleife over a distance of 20.832 kilometres in exactly 7:29.81 minutes. In the official ranking of Nürburgring GmbH, this time certified by a notary public now stands as a new record in the “executive cars” category.

“The enhancements made to the chassis and the powertrain of the new were always noticeable during this lap on what is recognised as the most demanding race track in the world,” says Kern. “In the Hatzenbach or also Bergwerk and Kesselchen sections in particular, the new setup of the electromechanical roll stabilisation system remains consistently effective and provides the with incredible stability in spite of the bumpy track surface. At the Schwedenkreuz, the car benefited from the improved lateral dynamics and the increased grip of the new Michelin sports tyres. I achieved cornering speeds there that I would not have believed possible with the .”

Even greater enhancements to comfort and sportiness
“The has always been both an exclusive touring saloon and a true sports car at the same time. In the new model, we have enhanced these even more,” says Thomas Friemuth, Vice President Product Line . “Alongside the increased engine power, improvements have been made in the areas of cornering stability, body control and steering precision. These enhancements benefit both everyday comfort and performance. The lap record is impressive proof of this.”

At an outside temperature of 22 degrees Celsius and with a track temperature of 34 degrees Celsius, Lars Kern started the lap at 1.49 pm on 24 July 2020 and crossed the finish line 7:29.81 minutes later. The record-breaking was equipped with a racing seat and a safety cage as protection for the driver. The notary public also confirmed the series production status of the still camouflaged four-door saloon, which will celebrate its world premiere at the end of August. The Michelin Pilot Sport Cup 2 sports tyre developed especially for the new and used for the record lap will be optionally available after the market launch.

Around 13 seconds faster than the predecessor model
The lap record underlines the comprehensive enhancement of the second generation. In 2016, Lars Kern already completed the circuit in the Eifel region in a time of 7:38.46 minutes driving a with an output of 550 PS – this time was achieved over the then usual distance for lap record attempts of 20.6 kilometres, in other words without the around 200 metres long circuit section at grandstand number 13 (T13). In accordance with the new statutes of Nürburgring GmbH, the lap time was now measured over the complete Nordschleife distance of 20.832 km. For comparison: Lars Kern and the new already passed the 20.6 km mark after 7:25.04 minutes. The record-breaking car and driver combination was therefore around 13 seconds faster than four years ago.

Further information, film and photo material in the Newsroom: newsroom.porsche.com


The fuel consumption and CO2 emission values were calculated according to the new Worldwide Harmonised Light Vehicle Test Procedure (WLTP). The NEDC values derived from this must continue to be specified for the time being. These values cannot be compared with the values calculated on the basis of the previously used NEDC test.